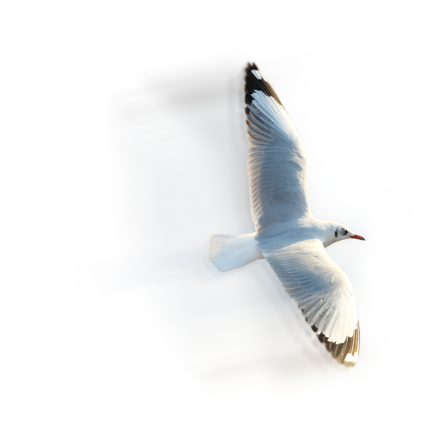 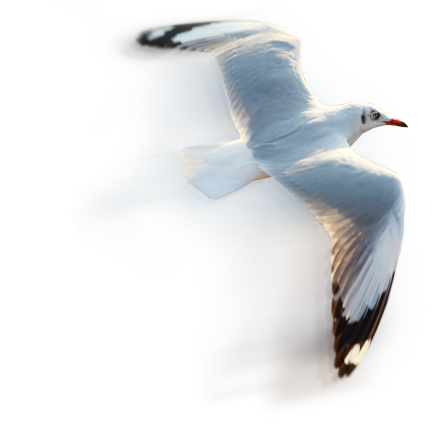 St-Barth, the star island of the French Antilles

Saint-Barthélemy is a French island in the Lesser Antilles and an overseas country and territory since January 1, 20122. It is colloquially called Saint-Barth (or, by English speakers, St Barts). Its inhabitants call themselves St Barts.

The natural coastal and submarine environment is the island's second natural wealth, with its corals (51 species, and 31 different genera), built organic reefs and seagrass beds of marine phanerogams. There too, significant degradation is noted, as on all the islands of the West Indian arc.

The SEI (Sustainable Ecosystems Institute) has already shown that populations have been reconstituting clearly since 1996 around Gros-Ilets and Pain de Sucre, a restoration which seems to be linked to the setting in nature reserve.

The Unspoiled Queen of the Caribbean

Our island rises majestically from the azure waters and stretches to the clouds. Unlike any other Caribbean destination, Saba is untouched by the quickening pace of the modern world.

Our island embodies the old Caribbean: safe, friendly and charming, with exquisite natural beauty both above and below the waterline.

Whether you come to experience outdoor adventures or to commune with nature and make new friends, your island adventure awaits.

The Charles Brown is one of the largest and most impressive wrecks in the Caribbean (100m/ 327ft). This cable laying ship built in Italy in 1954 was cleaned and sunk in 2003 as an artificial reef for divers. Once operating in the Maldives, it now rests on its side in front of the island. The view when you approach is spectacular. The wreck has most of its superstructure intact and is easy to penetrate for those who want to. Horse-eye jacks form dense schools above the wreck while huge barracudas live right on it. For those thrill seekers who want to explore the interior of this ship, sign up for a wreck dive specialty and go for it!